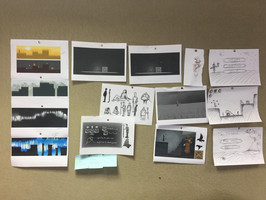 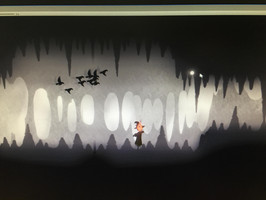 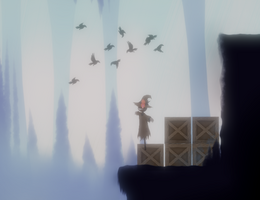 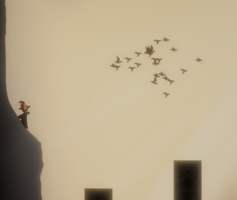 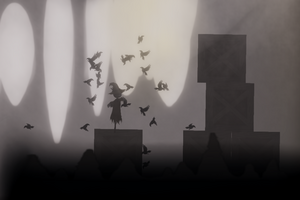 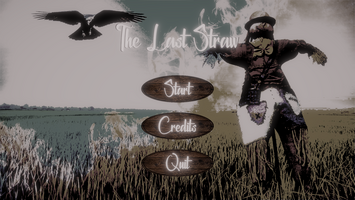 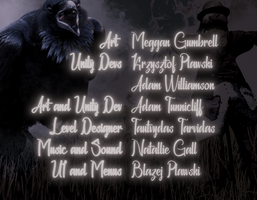 Parse Nips and The Last Straw

A few words about our team first.

Parse Nips came to exist due to Three Thing Game, a game jam which is hosted twice a year at our university. We are a team of mostly Computer Science students with the help of an amazing music student, and came together quite randomly with the goal to aim high and deliver. Go big or go home! Ever since the initial team formed, we worked together during every Three Thing Game, most of them ended with a win (3/4) and when we haven’t won, we came close. Every game jam we aim to improve ourselves, work on the time management, task allocation and general workflow. Over the years the team expanded from the initial 4 members all the way to current 7.

Three Thing Game is sort of a typical 24(ish) hours game jam, each team is being assigned 3 random words which outline what the game should be. At the end of the second day, the creations are judged and winners are picked.
Find out more on: https://threethinggame.com/

So what made you create The Last Straw?

The Last Straw is the result of the latest Three Thing Game event. This time our team was tasked with creating a game based on Paradox, Following and Slave.

We settled on a story about a scarecrow, left in the fields for eons, slowly gathering power. Upon obtaining sentience, it realises that it has been long abandoned, full of vengeful anger he travels back in time to make his old masters suffer. Travelling through the lands of the past, enslaving all who cross his path, turning the unfortunate souls into crows to do his bidding. Throughout his journey, it becomes increasingly more apparent that the thirst for revenge changes nothing, and brings no respite. Realising this, our protagonist soon comes to a conclusion, the only way to stop his eternal suffering is to eliminate himself in the past, preventing himself from ever gaining sentience.

What are your thoughts of the game?

The Last Straw is by far the most complete game jam project we have ever made, we poured a lot of effort into it and hopefully it shows. Every asset, from art and sound to coded functionality was made during the jam, and we managed to create a fairly complete and polished game. We do agree that the mechanics are pretty bare bones at this stage, some aspects require a little bit of tweaking but we will get into that later. Bottom line, we're really happy with the results of this game jam.

Does that mean this is where you leave the project? NO!!

We had a discussion amongst ourselves and came to the conclusion that The Last Straw should be developed further, and made into our first fully finished game, which we will be proud to call our own. With that in mind, we are still only students and other things take priority. At the moment, there is a list of ideas/changes as well as next steps.

Soooo… What you got?

After the game jam we realised a few things were needed:

More things to come, unfortunately, we cannot possibly give a set date when all of these changes will come into play but I will do my best to keep dev logs as well as the uploaded version up to date. - Krzysztof

Get The Last Straw

Ancient scarecrow with a grudge travels back to change history